Life Goes On...Even When I'm On A Break

In September I posted about An Account Of The Middle's blogiversary and promised to keep posting.  I really did have every intention of doing that, but then I found myself in need of a social networking break.  Not for any particular reason, I just needed a break.

So after taking some time away from blogging, and tweeting, and facebooking, and...  I have returned to find that I've missed a lot!!  My friends have had babies, announced they will have babies, taken vacations, gotten married, announced engagements, asked for advise (I'm really good with advise, just ask me), told funny stories about themselves and their children, and in general continued on.  And I've missed it!!

That's not to say we haven't been busy as well. 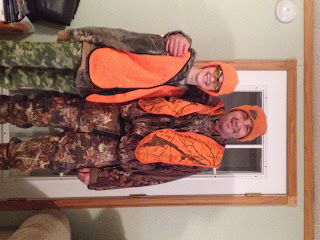 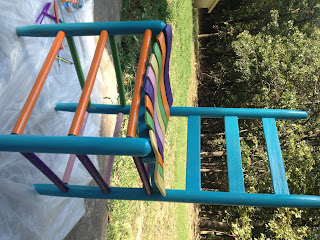 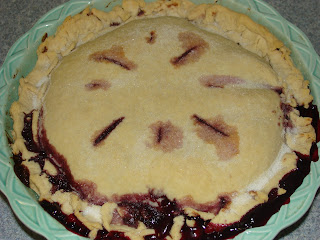 and according to the Girls I will be backtracking to write those blogs soon.

Meanwhile, tonight is the premier of The Twilight Sage: Breaking Dawn Part II.  Guess who's going to be there?!?!  That's right!  Tonight our little twi-hard group rides again.  L, the Girls, our niece J, my cousin's wife K, our friend JJ, and myself are preparing for one last hurrah.  I'll keep you posted (because I'm now being held blogger hostage accountable by my two trusty sidekicks).
Posted by Unknown at 8:24 AM